Many leading Republicans and conservatives want someone other than Donald Trump to run for President in 2024. But this judgment requires an assessment of Trump’s vices and virtues in the context of our current political and cultural circumstances, as well as an assessment of other prospective Republican presidential candidates. I regularly ask Republican politicians what they think of Donald Trump. The most frequent response is some version of, “I like his policies but don’t like the rest of him.” But this formulation gets it almost backwards. Although Trump advanced many important policies, it is the “rest of him” that contains the virtues that inspired a movement. 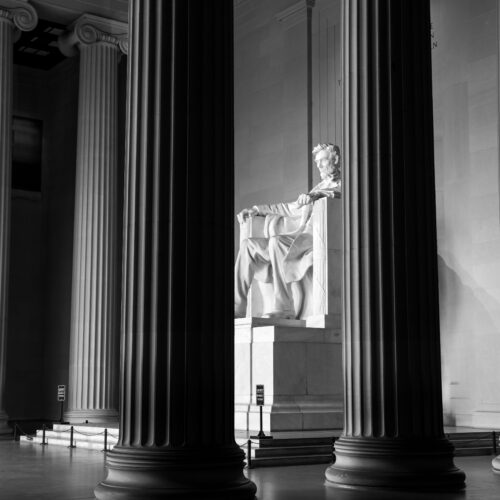 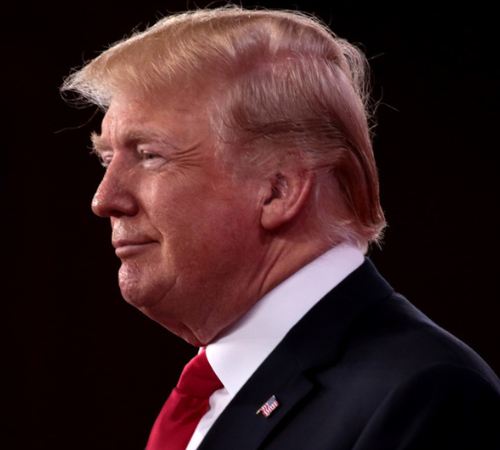